In race three Libor Hosek (CZE) joined the fleet and scored a third-place result. Unfortunately, he missed races one and two because he travelled to Attersee directly after returning from holidays in the United States. In the final race of the day Hofinger and Bachtik noticed a wind shift right before the start, started from the pin-end and could successfully cross the rest of the fleet on starboard tack. The race was very close but Hofinger managed to win race four, regaining the top spot on the leaderboard. After the racing the fleet enjoyed a delicious spareribs dinner accompanied by Austrian beer at a small restaurant nearby the club.

On day two the local Contender fleet joined the racing and therefore the first start was planned at 12 o´clock. Again, we were lucky with the weather and started race five in 8-10 knots of thermal breeze. With Bachtik and Hofinger equal on points the battle was intense right from the start and saw many lead changes. A little further back in the fleet Lindner and Hosek fought for place 3 and with Austrian sailor Mathias Böckl (who had to work on Friday) another competitive sailor joined the regatta, finishing fourth in race five. After the first lap of race six the wind suddenly shifted from north-east to west, forcing the race committee to shorten the race on the windward mark. Böckl read the changing conditions best and scored a second place by passing Hofinger on the last beat to the finish line.

The final race of the day was sailed in increasingly strong westerly winds, with Bachtik again finishing in first place and Böckl second. Hofinger misjudged the location of the windward mark and dropped back to fourth, Lindner only finished seventh after capsizing on the downwind leg. Due to an approaching stormy weather front the race committee decided to finish the day and we returned to the harbour. After a nice pasta dinner, the fleet decided to cancel the racing on Sunday, as only one race was missing and the weather forecast expected no wind, heavy rain and ten degrees Celsius. (…and I can now confirm that the forecast was right!)

Winner of the D-One Austrian Open 2017 is Marek Bachtik with an almost flawless performance and only 8 points on the scoreboard. Second place, only 2 points behind and scoring three bullets is Felix Hofinger, who thereby also became Upper Austrian champion in the D-One class. Jakob Lindner (in his second D-One regatta) finished third with 23 points on the scoreboard. We also want to congratulate Martin Zimmermann who successfully raced his new D-One for the first time.

Big thanks go to Austrian D-One Dealer Christian “Scheini” Scheinecker, who not only donated us 25 litres of beer but also allowed two young Austrians to try his D-One and sail some races in the regatta. We also want to thank all the other competitors and especially our Czech friends who made their way to Austria. We hope you enjoyed your stay and we are looking forward to see you (and hopefully more international sailors) again in 2018. 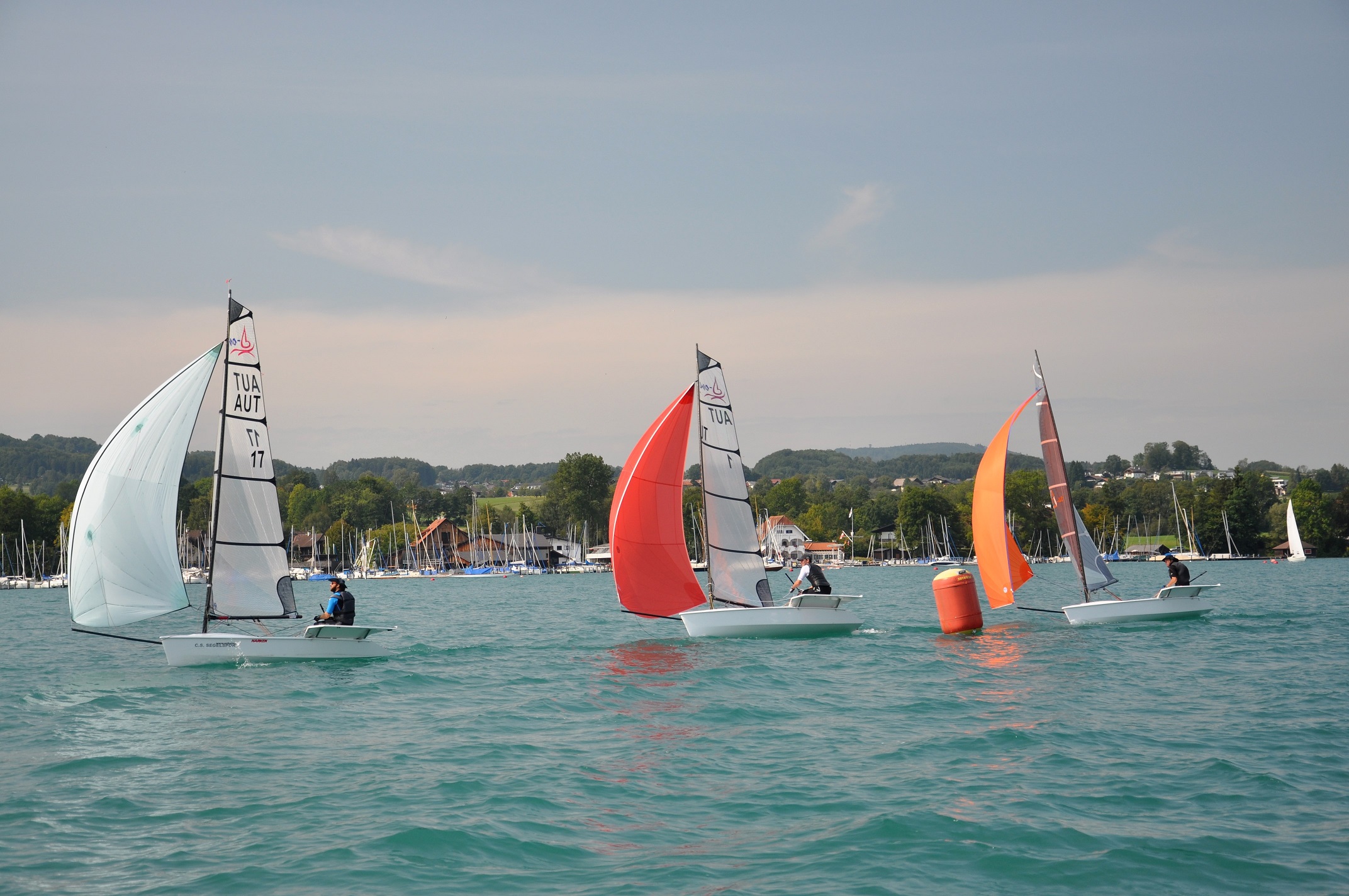 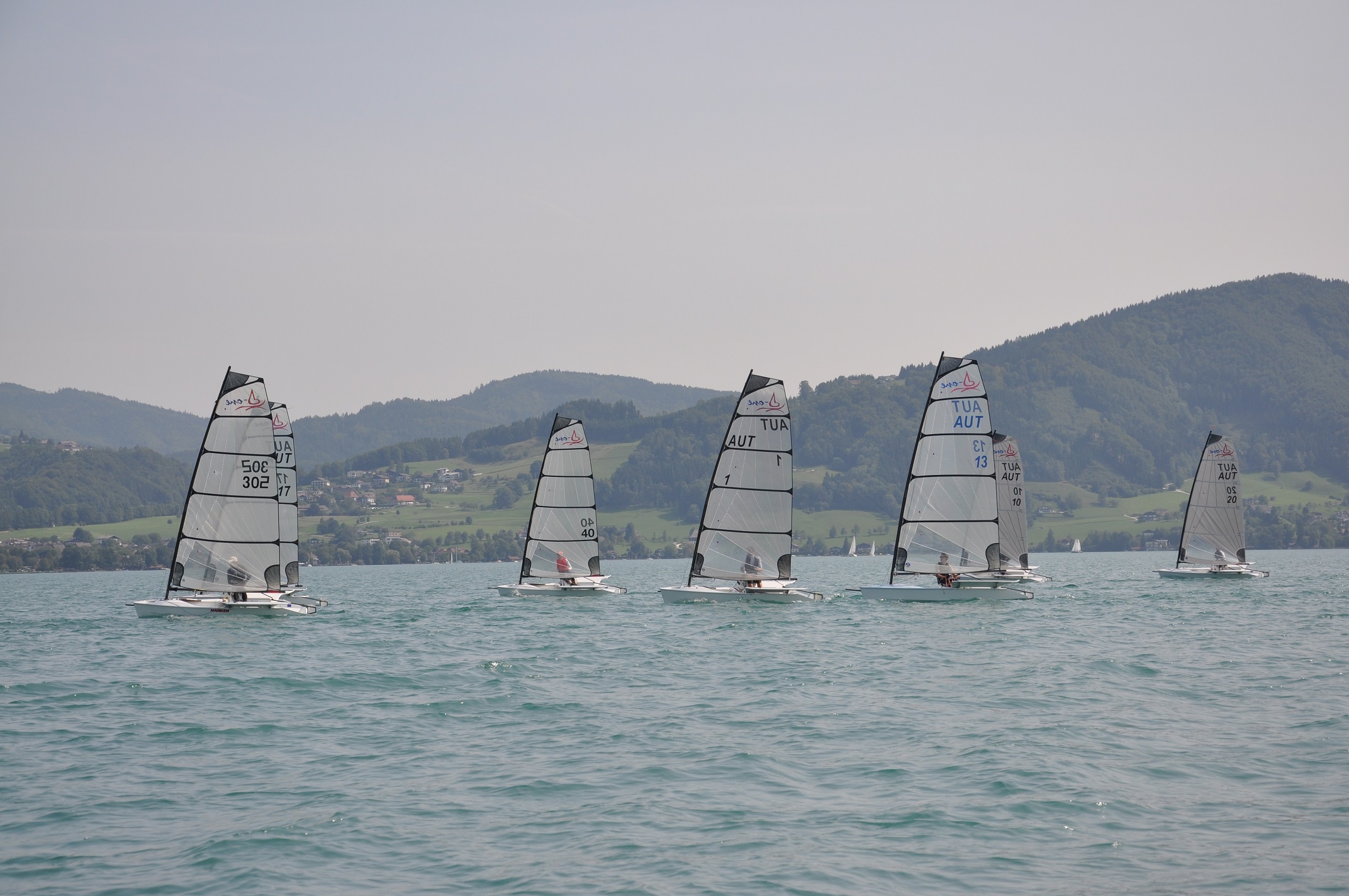 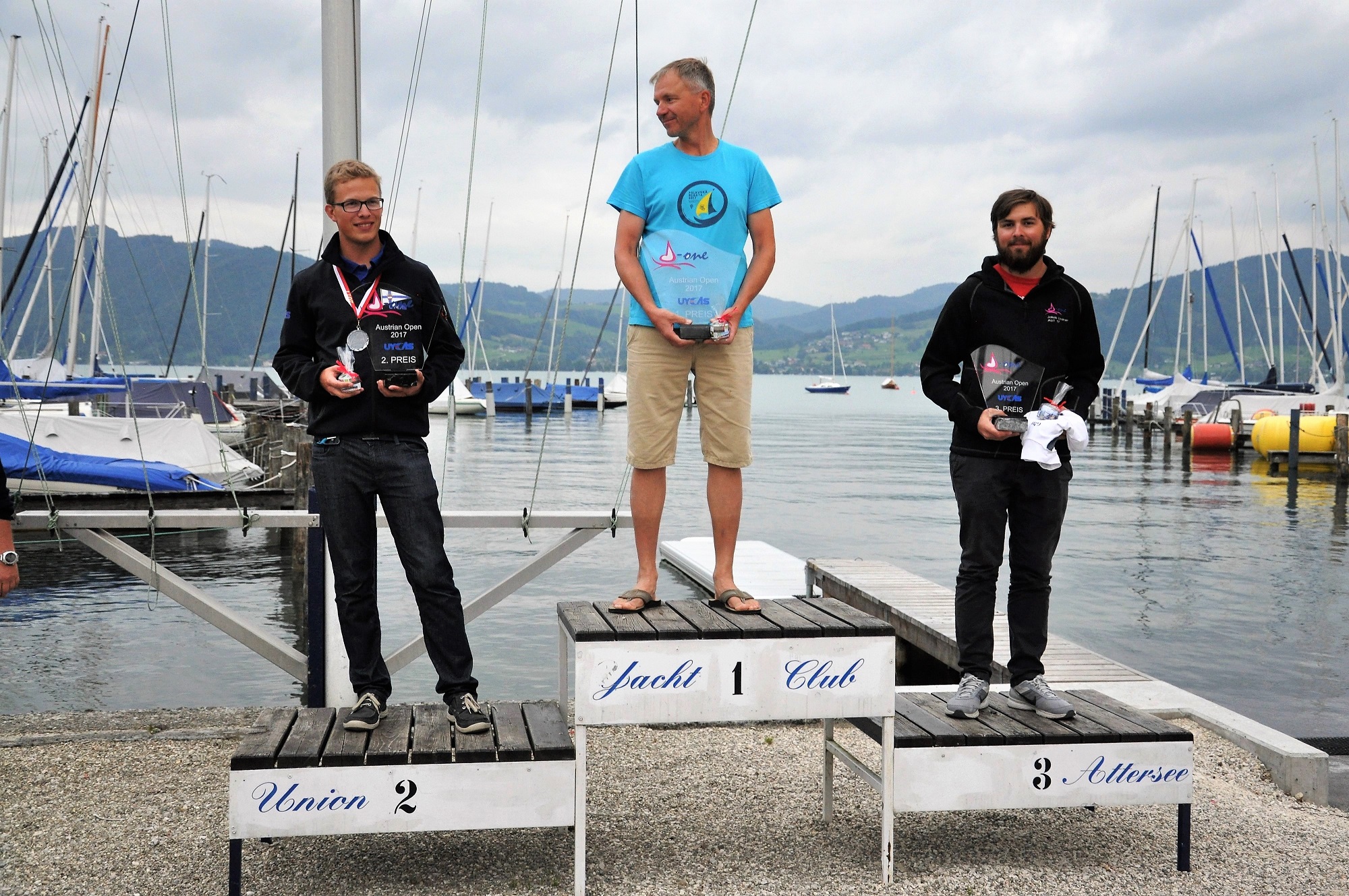