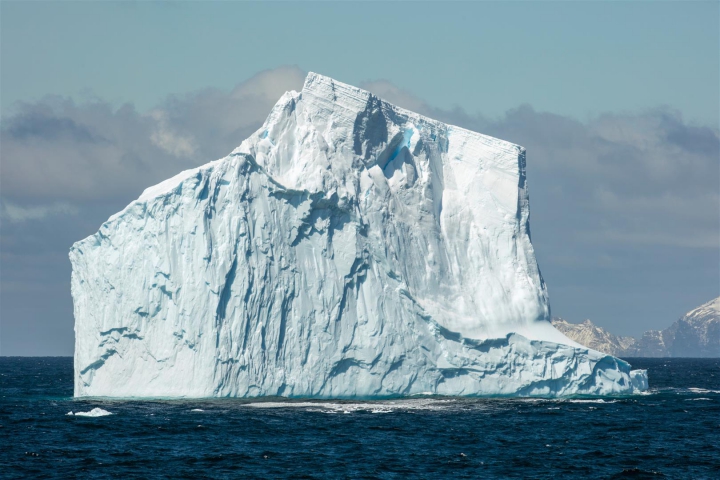 Some of the D1 fleet arrived bright and early at Oxford Sailing Club to find a good breeze blowing from behind the club, luring us all into a false sense of security, while two had made the mammoth effort to travel down from South Shields (hosts of this year's nationals) other more local were on family duties, some chasing Wizards. It was good to see some newcomers to the fleet, welcome Paul & Liam.

Sharing the event with the Contenders and K6's and starting third it gave the fleet a chance to get their heads around the local conditions. Well that was the theory. Tyler Harmsworth made the best of it and rounded first closely followed by Giles Chpperfield and local Terry Brookes, after this it all became a bit of a blur as we all hooked into the large gusts travelled down the bottom of the lake. Positions remained the same for the first lap, then Giles made his way passed on the next downwind, the fleet was starting to separate as one by one they tested the water, Giles and Tyler stretched away form the others until the third leeward mark, whilst dealing with dropping kites, a large gust and avoiding the back end of the Contender fleet left them both upside down and locked together, much to the amusement of the committee boat stationed 40 yards away. By the time these two had separated and got upright the majority of the fleet had done another lap, having two boats hove too below the finish area caused even more confusion as first Terry Brookes blasted across the line with his kite still up, to be told he had another lap, capsizing on the drop. Two others also thought it was over and stopped, leaving Howard Fairbrother to take the win, Terry recovered for 2nd and Ken Ward one of our North East contingent to take third.

Race 2, Again Tyler lead at the windward mark and again Giles popped in the inside at the leeward mark only to go missing in action somewhere up the next beat, turns out he had another uncharacteristic long capsize and decided the water was not up to Palamos temperatures and headed for the club. This left Tyler back in front only to find Terry pick up the Crickmore bend and lead at the next mark, Tyler made his way back past over the next couple of laps and Nick Crickmore using his personnel wind bend took second ahead of Howard.

Race 3 and the wind had started to soften although still as shifty, again Tyler lead at the windward mark but with the whole fleet on his tail, it was all about hooking into the gusts and Howard managed this better than most to take the win ahead of Terry & Nick.

Day two and the forecast was for light conditions so much so the Contender sailors had been heard talking about not sailing as a Contender is no fun if not on the wire, As it turned out there was breeze unfortunately there were also bigger holes and even bigger random (we to me it seemed) shifts.

Race 4, and Tyler is again first to the windward mark and there we will leave it as wherever he seem to go it was the wrong way hero to zero in one beat, making it look easy was Giles (all warmed up and ready) and Howard, along with Terry and newcomer Paul Davis, much place swapping entailed and what with the traffic management, picking the way through the Contenders and K6's it was never over. At the finish it was another win for Howard followed by Giles, Terry & Paul.

Race 5, guess what? Yes Tyler first to the windward mark again and it turns out the last time before fading into mid fleet as another game of snakes & ladders ensured, I think pretty much the whole fleet hade a go at leading but by the finish Giles had made the best of it leading across the line from Terry and Howard.

Race 6 There was a race in a race to get to the pin as a big shift came in 40 seconds to the gun, Giles and Howard were in each other's pockets as the gun went and the whole fleet tacked on to Port to find the most leeward boat being Paul was already on the lay line, much to his joy but would it hold? Well almost and Paul lead around from Giles and Nick, Giles played his slippery downwind card again to lead at the leeward mark but could not relax and the shifts kept coming and the chasers were all taking different routes. Giles maintained his lead until on the last beat whilst covering the majority of the fleet, Howard came out of the corner on the Crickmore bend to lead by 200 meters at the mark a lead he did not surrender to take the win and deservingly the weekend, Giles took second for the race but Saturdays antics had rather blown his weekend. Paul Davis took 3rd and result that also gave him Third overall, splitting them was local sailor Terry Brookes.

A big thank you to Oxford for a great weekend racing and mind games and thanks to Ken and Liam for making the long trip south, even though the were heard to mutter that they could not wait to get back up north as it was warmer!

While POSH is the next event on the UK calendar some of the fleet have decides that the Italian nationals the same weekend is more appealing!

More in this category: « GBR: D One open meeting Oxford SC GBR: 2019 National Championships »
back to top
You are now being logged in using your Facebook credentials