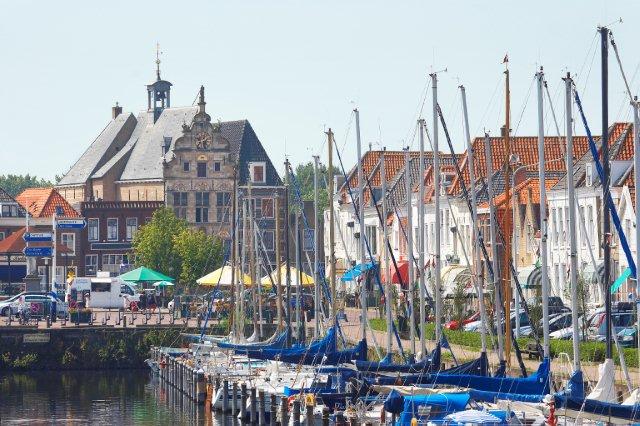 A couple of D-Ones from East Anglia chose this closer event over a timing clash with the re-scheduled P.O.S.H.  The lake at Bruinisse (salty with jellyfish pods!) covers an area at least 5-times as large as Rutland, and hence provided ample space for large courses to true winds and relatively little worry about sea-like waves.

Northerly winds were fairly shifty all week-end putting a premium on reading the clouds and compass-work both to windward and of course offwind which is the Skiffs' forté;  Saturday started light-ish F3, but then increased to the top of F4 and F5 on Sunday.

With D-One, 29er, ISO and Vareo classes together in the Slow Handicap, Ben FALAT had an impressive overnight provisional posting of four straight firsts, until that is, he pointed out to the organisers a probable error in 29er handicap being inserted the same as 49er; this was only rectified after completion of all sailing when results produced a tie between this Belgian 29er and Ben's D-One, which on countback went to Dan Vandermal and Ben Selis in their 29er;  Vareo of Nick Crickmore was 3rd (Nick was soooo impressed with the D-One that he's already booked flights to Alassio ...... before even arranging for a charter-boat !).  Vanessa also tested her body in the D-One completing two early races.  Other fleets included separately Musto Skiffs(12) and RS500s(13) sailing outer-loop and Fast Handicap (49er(13) & RS800) like the described Slow Handicap on inner-loop;  there were some 50 boats. 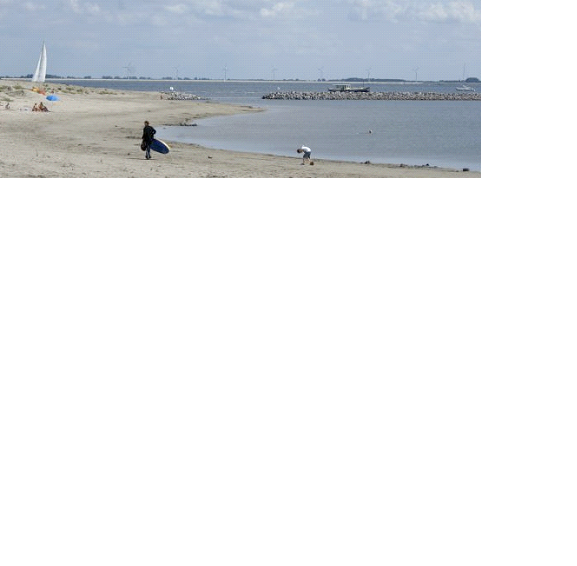 This venue is very worth considering for future D-One events; accessibile to Europeans and GBR (StenaLine(Harwich) offered car + 2 + double trailer for £106 return !), for the local sailing school accommodation (dormitory of 12 x 4 beds, at €15[£12] per night) or holiday park flatlets, and of course the sailing area described above. The Skiff-Benelux series of some 6 open water venues specifically chosen for their uppy/downy course potential will next year again include Bruinisse late in the season and perhaps Lac du Der, France or Lac de la Foret d'Orient (both really close to each other), early, both of which are particularly recommended; look out for 2015-news on http://www.skiffbenelux.com/ .

Read 8629 times Last modified on Saturday, 29 October 2016 20:48
Tweet
Published in BEL D-ONE Class Association
Tagged under
More in this category: « SkiffBenelux: 2016 Dutch Open Skiff Trophy
back to top
You are now being logged in using your Facebook credentials